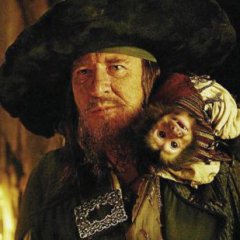 By Captain Barbarossa, December 9, 2022 in Maps